Noontime in the Garden of Characters

When you get the idea for a story, characters may come calling in droves, begging to be let in and put to work. The question is: How do you identify which one is the main character—and who is her supporting staff? 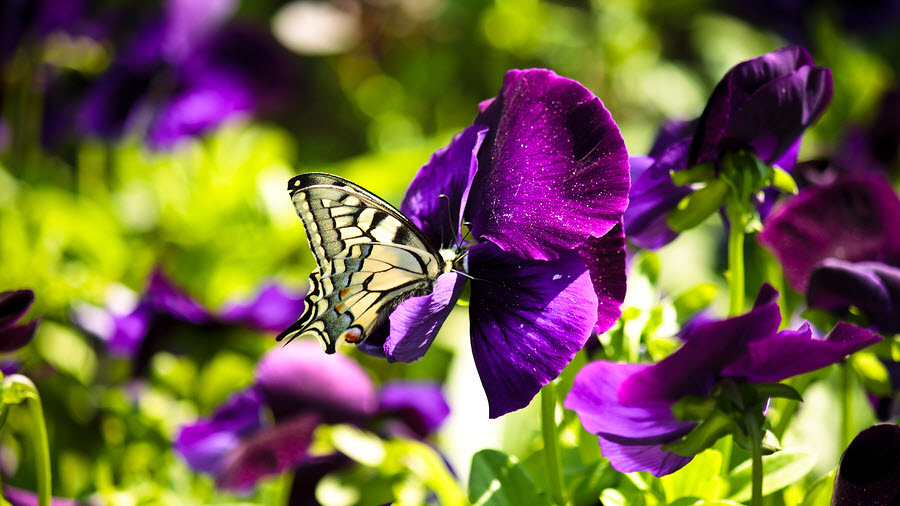 Finding and Supporting Your Main Character

It's not uncommon for writers to wonder how to identify the main character in a story and how to shape the other significant characters so that they enhance the story and fully address its questions and issues. I know one writer (and he's not alone) who writes without a planned story structure—and he often finds that the characters who arise on their own begin vying for control of the story. As a result, he ends up with a melee of sorts and an unhealthy competition for who best serves the story as its main character.

The question at the heart of this discussion is: How do you identify the main character in your story and build her supporting staff?

Chapter 6 of Discovering the Soul of Your Story addresses the matter of how to identify the main character by means of a simple thought experiment, the gist of which is this:

Imagine yourself as Story God, the omnipotent creator of the story world, whose power it is to grant your characters' desires at your whim, regardless of whether they have done anything to deserve it. Then search the world of the story for the one character for whom the magical, unearned granting of a single treasure will stop the story in its tracks and remove its reason to go on.

The main character can be identified with a simple thought experiment.

Simply put, the character whose satisfaction shuts down the engine of the story is the main character, and it is her journey that we-the-audience will use to gauge the story progress and parse its theme. The other significant characters may be fully fleshed out—and, in fact, they must be for the story to be completely told—but it is the endeavor of the main character that will carry us as we traverse the landscape of the story.

Surrounding Her with a Supporting Cast

By way of analogy, imagine yourself as a gardener with a very green thumb, whose garden is filled with beautiful flowers. And I, as a visitor to your garden, identify one flower and ask you to tell me all about it.

If your characters were flowers, you would need to do more than point at them to let visitors to your garden know how special they are.

Of course, to really introduce me to the flower, you'll need to do more than point at it, highlight its various external features, and describe the inner workings that I can't see with the naked eye. You'll also need to tell me about its local ecology—not only what kind of soil it grows in but how its growth is affected by all of the other plants in its vicinity.

Is one of them a companion to the flower—in a symbiotic relationship? Is another a weed that the "main flower" has had to struggle against to grow to the point that it has? Is another adversely affected by the growth of the "main flower," maybe because the bigger the "main flower" gets the less sunlight is available to its companions, so that their very existence is threatened? And do they have the capacity to fight back?

You get the picture.

So if you find yourself searching for the main character of your story, simply conduct the "main character thought experiment" to find her. Then determine how the other significant characters fit in to the ecology of her endeavor and flesh them out completely enough so that each sheds a light on her story.