Putting together detailed profiles of your characters can help bring them to life in your writing mind, but doing so takes time and effort—which means less time to actually write. Is the effort worth it? It depends. 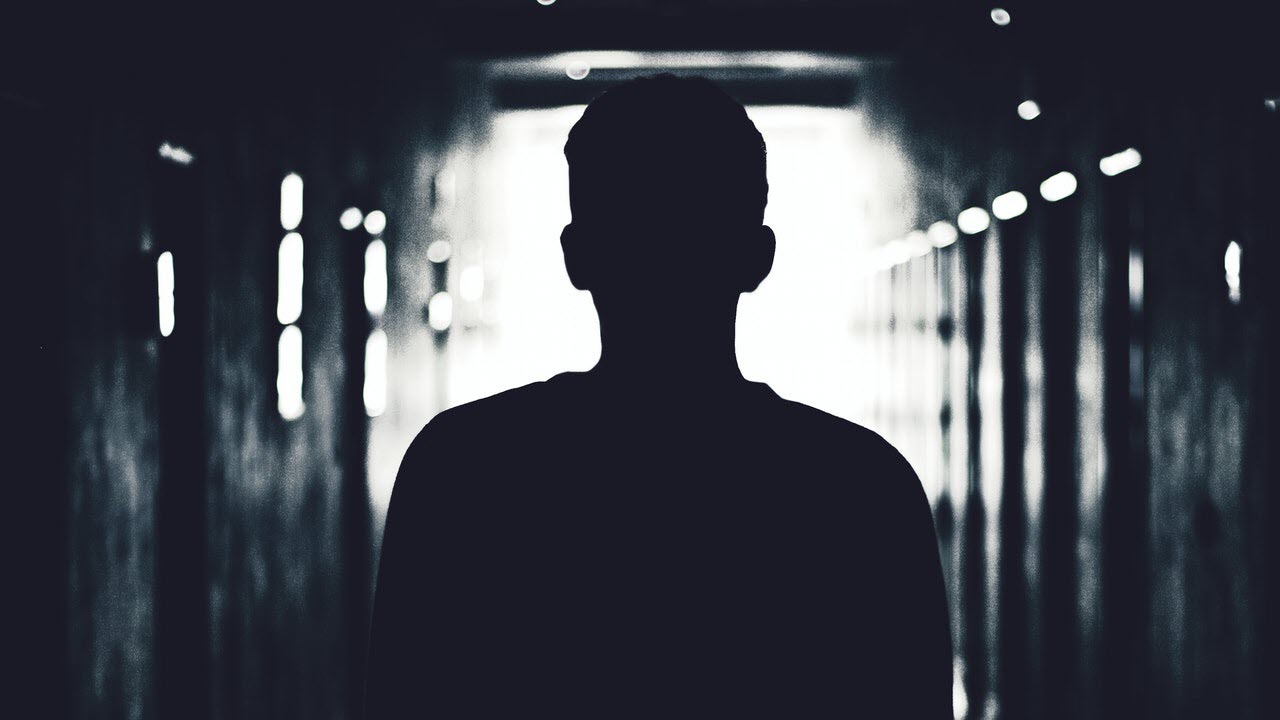 Compiling Dossiers on Your Unusual Suspects

To profile or not to profile—that is the question.

And the answer has less to do with nobility than it does with expediency. To wit, until writers are able to manipulate space-time and squeeze more than 24 hours out of any given day, writing time will remain a limited resource that must be apportioned in a manner that can maximize productivity. And since every hour spent writing a character profile is an hour not spent drafting or revising a publishable story, it behooves the writer to ask herself what is to be gained or lost in creating such profiles.

If you ask 10 writers whether it is worthwhile to spend time writing character profiles, you're likely to get 17 different answers. And none is incorrect or misleading as long as the writer who offers the answer can honestly report that it has helped her be productive—not merely with respect to daily word count but also with regard to the quality of her work.

If you ask 10 writers whether it is worthwhile to spend time writing character profiles, you're likely to get 17 different answers.

In some cases doing so is important simply because the genre demands that the facts are kept track of—for example, in historical fiction, where family bloodlines, genetic traits, and inherited property rights might play important roles. Or in fantasy fiction, where the writer might need a personal scorecard to remember which character has which magical power and which fairy has angered the ruling demon.

In other cases, the need to do so is not so clear cut, and the writer is freer to adopt a profile-less approach if she chooses. The disadvantage of doing so is that she must trust the story itself to generate the specificity of character that grounds it. The advantage is that she leaves herself open to the delight of discovery and surprise that often characterizes great stories.

The Purpose of a Character Profile

At its core, the exercise of writing a character profile is predicated on the idea that by doing so the writer educates herself with regard to the character and how he is likely to react to the twists and turns of the story as it unfolds. It is based, in part, on the assumption that the more details the writer knows about a character, the better defined the character will be, the more empathetically "real" he will appear to the audience, and the more honest his behaviors will seem.

The exercise of writing a character profile is predicated on the idea that by doing so the writer educates herself with regard how the character is likely to react as the story unfolds.

But is that universally true? Details are facts, after all. And a standard premise of creative writing is that facts alone are lacking when it comes to conveying truth, which is why we tell stories.

Think of the friends and acquaintances in your life whose reactions to any given hypothetical scenario you could predict with reasonable accuracy. Think of the many times you have played out entire scenes in your head, imagining whole swaths of dialogue and perhaps even becoming upset with a friend because of his imagined behavior in your imagined scenario. (Oh, yes, you have. Admit it.)

For any one of those friends or acquaintances—especially those on the outer edges of your circle of acquaintance—could you answer the questions that might appear on a character profile? Do you know how tall he is, to the half-inch? What color his eyes are? How much he weighs? What private traumatic experiences have shaped him? How he eats cereal? What he truly believes about God? His opinion of modern art? The childhood friends he regrets losing touch with?

Maybe the most efficient type of character profile is one that ignores descriptive particulars in favor of informed intuitions.

Even if you know some of these answers, you can't possibly know the entirety of how he is constructed physically, emotionally, and spiritually—and yet you can predict with some accuracy how he will behave in a hypothetical situation. Why? Because you have observed enough of his behavior to develop a reasonable idea based not on the particulars of his description but on the action that your informed intuition tells you he would take.

So maybe what's most important is not his hair color or what he scored on a biology test in sixth grade. Maybe the most efficient type of character profile is one that downplays descriptive particulars in favor of informed intuitions.

Perhaps the best way to develop an effective policy regarding the character profile is to restate the fundamental question, so that it becomes:

What can I learn or determine about this character that will help me to create an honest and consistent representation of his behavior within the context of this story?

And perhaps the best way to judge the quality of any character profile is not by its length or depth of detail but simply by its ability to trigger in your mind the informed intuition that will allow you to accurately and consistently convey the character's actions in the story. And because that intuition revolves around action, the resulting profile should focus on what the character is likely to intend rather than the color of his shoes.

A character profile should be judged on its merit as "actionable intelligence."

In other words, a character profile should be judged on its merit as "actionable intelligence," which is to say "information that will help the writer to understand what the character is after and how he will react to the developments of the story as it unfolds." And it is this kind of thinking that Discovering the Soul of Your Story is designed to address, because it focuses on what the characters intend, not what they eat for breakfast.

If you know the type of intent of a character, you can intuit with great accuracy his personal arc.

If you know the type of intent of a character, you can intuit with great accuracy his personal arc in the story, how he will behave in any situation, what his strategies and tactics will likely be, and the nature of whatever opposition he might face. As a result, the only details that need to be included in the character profile (if you choose to employ one) are those that help flesh out the specifics of his journey. And by limiting yourself to those details, you can save time that would otherwise be spent rooting out unimportant information and use it to better understand his intent—or even to increase your word count on the latest draft of your story...

...or get back to your procrastination form of choice—like browsing your Twitter feed.