Aphorisms are especially well-suited to generating story ideas, because they often contain recommended approaches or courses of action that serve as kernels for story themes. Here we examine one about action, from U.S. general Omar Bradley. 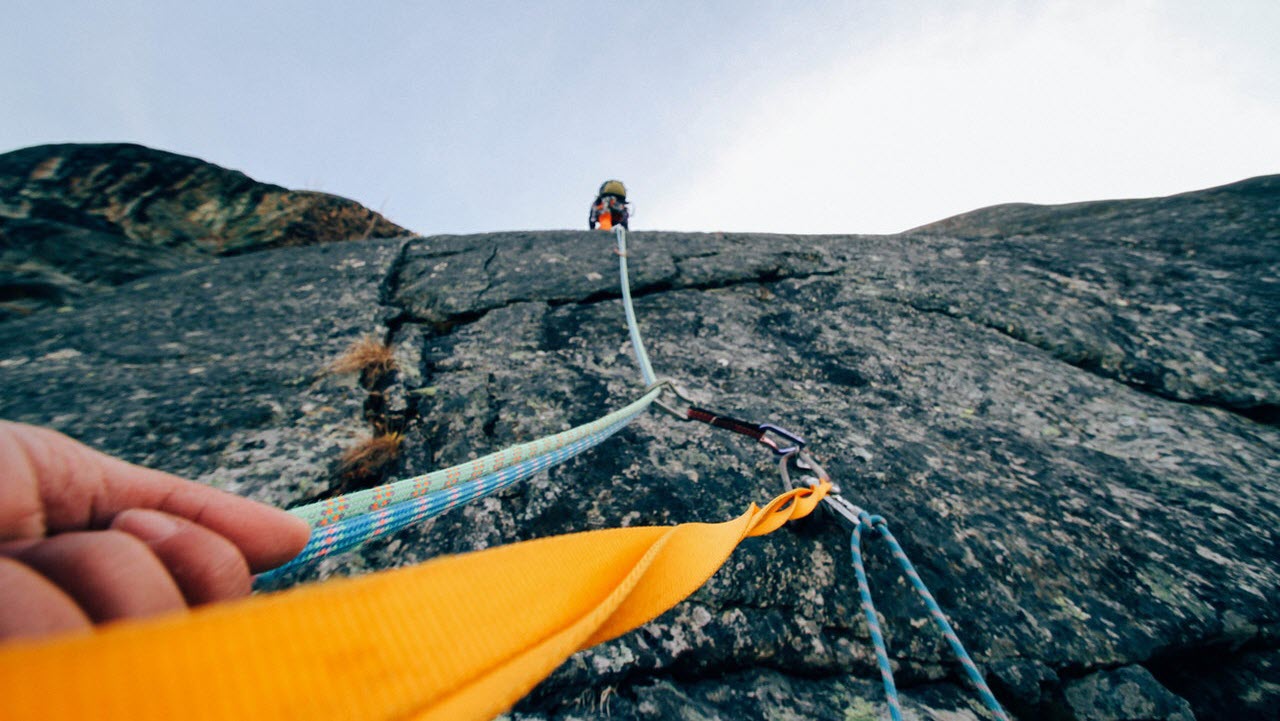 Acting vs. Waiting to Act

The following aphorism is attributed to Gen. Omar Bradley, a five-star U.S. general who served as field commander in North Africa and Europe during World War II:

"This is as true in everyday life as it is in battle: we are given one life and the decision is ours whether to wait for circumstances to make up our mind, or whether to act and, in acting, to live."

This aphorism contains two main ideas: 1) the implicit idea that each of us has only one life and should choose his course of action wisely; and 2) the explicit idea that it is better to act than to wait for circumstances to dictate one's actions.

Choosing a Course of Action Wisely

Issues drawn from the first idea will focus on the notion that each of us lives only once and for a limited period of time; therefore, every action and decision is important, because none of us gets a "do-over." Such story issues might include:

And because the issue does not, in itself, contain the value judgment of the theme (which is the job of the proposition), one could just as easily draw from this aphorism the issue:

To argue for or against doing so in the specific expression of the proposition.

Acting to Get Ahead of Circumstances

The second idea addressed by the aphorism involves the advisability of acting versus waiting for circumstances to restrict or dictate one's actions. These might be stated most simply as:

The aphorism cited above advises clearly in favor of the first expression of the issue and in opposition of the second. But valid arguments can be made in favor of each.

The first statement, for example, might be advisable in life-and-death struggles wherein the failure to act immediately means certain peril or death. But it might be inadvisable in circumstances where not enough information is known to act wisely—and where foolish and hot-headed action can result in a poor outcome for the main character.

The second statement might be inadvisable in situations where the positive alternatives diminish with time but might be advisable in circumstances that require complete knowledge to choose wisely between alternatives. After all, the great NBA basketball player Michael Jordan often spoke of the wisdom of being patient and "letting the game come to him."

Regardless of which issue you choose to employ as the basis of a story, the story itself can be developed by means of the four-step procedure outlined in Part Three of Discovering the Soul of Your Story—that is: developing the endeavor, creating the proposition, extracting the main character, and building the story.