Aphorisms are especially well-suited to generating story ideas, because they often contain recommended approaches or courses of action that serve as kernels for story themes. Here, we look at an aphorism that addresses the idea of duty. 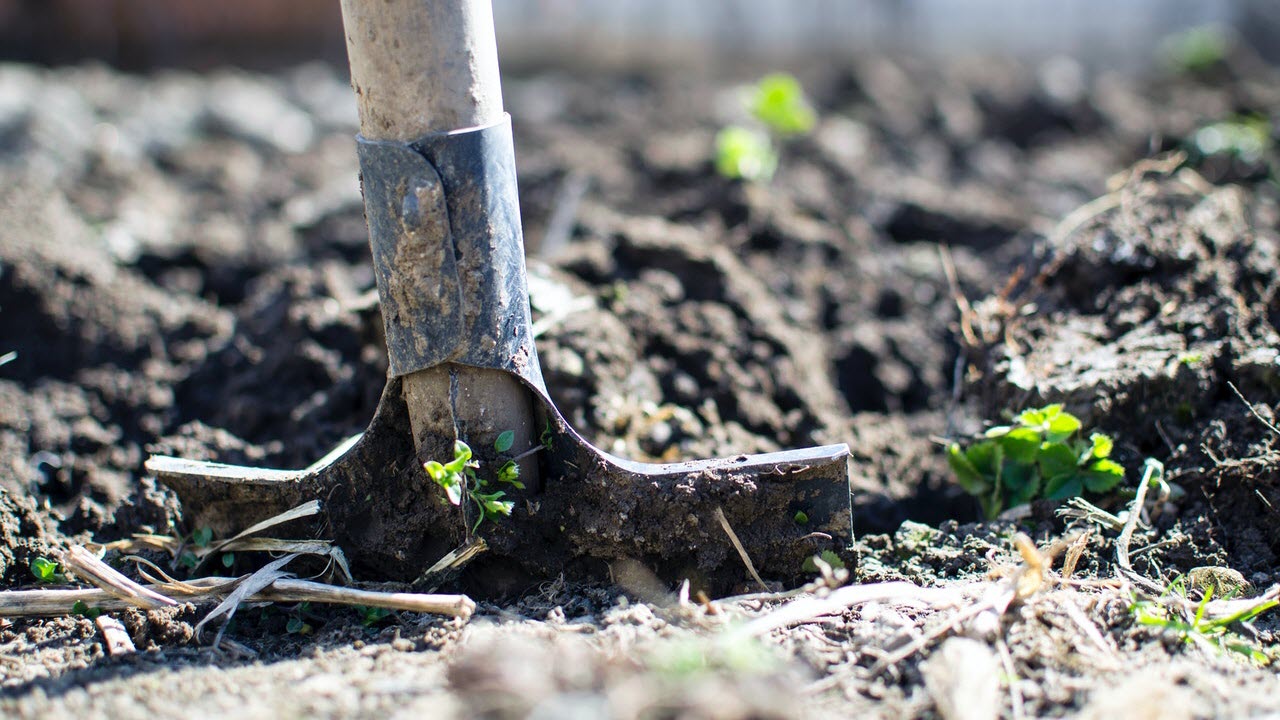 To Whom Much Is Given

The following aphorism is attributed to the 19th-century Swiss philosopher and poet Henri-Frédéric Amiel:

This simple saying contains a wealth of ideas that are defined by its four main operative words: "duty," "useful," "desires," and "powers." Implicit in the aphorism is the idea that we human beings are obligated to employ whatever powers we possess—whether we earned them or they were given to us—in the service of something outside ourselves to which we are beholden. And because the idea of "usefulness" implies need, which in turn implies the existence of a living entity (to possess the need), it is reasonable to assume that the "outside" referenced here consists of some community of our fellow human beings.

According to the aphorism, we are obligated to do what we can for the sake of our community.

The community might be small, like a family or group of friends, or as large as the entire human race. But no matter its size, according to the aphorism, we are obligated to do what we can for its sake whether we feel compelled to do so or not. In this sense, the aphorism can be seen as a variation on the Bible verse, Luke 12:48, "For unto whomsoever much is given, of him much shall be required;..."

Deriving Issues from the Aphorism

It is an easy matter, then, to derive from this aphorism issues having to do with obligations, such as:

The first issue, for example, might spawn a story involving a keep character who struggles against a seemingly innocent temptation to break with a longstanding tradition of fulfilling an ongoing obligation—for example, a priest who finds himself drawn to pursue a relationship that might create scandal and cripple his ability to serve his parish. A story derived from the second issue might involve a gain character whose attempt to satisfy a lifelong lust for power and wealth might be derailed by something that pricks his conscience and alerts him to his social responsibilities.

And yes, it is true that neither of these issues or the stories spawned from them are directly derived from the aphorism—but that's not the point of the exercise. The point is, rather, to glean issues from the aphorism and use them as the starting points for stories.

We can also derive issues from the "powers" aspect of the aphorism—for example:

In this case, the first issue might lead to a story wherein a gain character attempts to evangelize her peers regarding the importance of "doing good" for the sake of the local community—and encounters opposition either from those whose interests might be harmed from the "good" (such as criminals whose incomes might suffer) or from within herself when an offer appears that tempts her away from the position she advocates.

And the second issue here might spawn the story of a gain character who attempts to develop powers that are useful to others, for example by becoming a doctor to help those in under-served neighborhoods, and then faces the temptation to turn his back on his initial goal in the face of the chance to acquire wealth with his medical degree.As always, any of these issues (as well as any others derived from this or any other aphorism) can be developed into a story using the procedures outlined in Part Three of Discovering the Soul of Your Story.