Some idioms contain a quality or value that can provide an easily extractable basis for a story theme. But even those that are merely descriptors can serve as excellent story starters if you know how to find them. 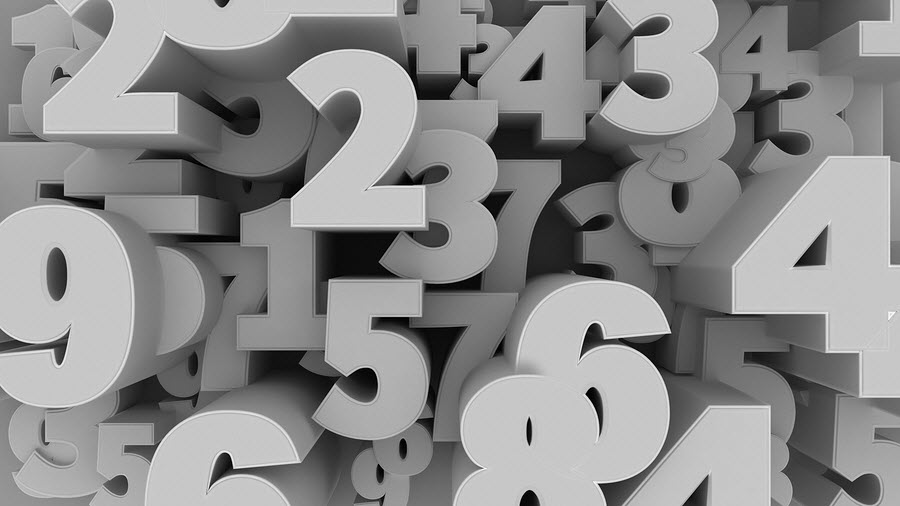 Applying the grok Approach to an Expression

Some idioms contain at their core a quality or value that can be judged as good or bad, right or wrong, advisable or inadvisable—and that, therefore, can provide an easily extractable basis of a story theme. Others are merely descriptors, but even those serve as excellent story starters if one knows how to go about sifting the idiom to find them.

Here, we look at some story ideas obtained by applying the principles of the grok approach to the idiom: "A numbers game."

This idiom is associated with various meanings, and before we can begin extracting a specific story from it, we must narrow the range of those meanings to just one. A few of the possibilities (from a quick Internet search) include:

For the sake of this exercise, let's use the last one—which is a meaning quite often associated with the phrase, especially as it pertains to success in day-to-day matters such as dating, sales, or finding a job. In essence, it describes a shotgun philosophy where the basic idea is that the more pellets you expel from your gun, the more likely you are to hit the target with one of them.

At its core, our choice of meaning for the idiom pertains to the achievement of a measurable goal.

At its core, this meaning of the idiom pertains to the achievement of a measurable goal—that is, the obtaining of an object or state that one currently lacks (or perceives oneself to lack). In grok terms, this is referred to as a gain type of intent wherein the "treasure that does not currently exist" is the desired object or state, such as the possession of a love interest, the meeting of a sales goal, or confirmed employment.

So let's set ourselves the task of building a story in which the main character intends to gain (as opposed to regain or keep) a treasure. And for the sake of our exercise, let's pick as the treasure a "love interest." In fact, let's call it a "quality love interest"—the kind that is both romantic and lasting.

The next step is to pick a main character, and for this let's select a city-dwelling female in her early 30s. We could just as easily pick a sun-baked octogenarian Midwestern farmer or an anthropomorphized rabbit (and everything would work just as well), but let's not.

There are many reasons that our main character might choose to seek out her "soul mate." Perhaps, for example, she serves in the wedding party for the last of her unmarried friends and finds herself lonely afterward, longing for an affection that she has never felt—or simply feeling abandoned and wanting to join the club. Or maybe she is an A-type personality who plans most of her moves in life and has reached the age when her life plan calls for her to seek out a "soul mate." Or maybe there's an inheritance involved. (No, let's not do that.)

Her underlying motivations will steer the story, certainly, but for the purposes of this exercise, we want to focus on her strategy, not its impetus. And that strategy involves "a numbers game."

There are many reasons that our main character might choose her intent, but for this exercise, we focus on her strategy, not its impetus.

Let's say, for example, that she convinces herself that dating is "a numbers game" and decides to employ a shotgun approach to finding a mate—dating as many men (or women) as possible with the idea that one of the shotgun pellets will strike the love-interest target. And perhaps she finds not just one "soul mate" but two or even three, each of whom are perfect matches with different aspects of her soul (of which, perhaps, she was not aware). In this way, what begins as a project with a well-defined goal (which must remain throughout, so that we-the-audience will be able to measure progress in the story) morphs also into an exploration of her inner self and life.

And maybe the necessity to choose between the paramours confronts her with the fact that the object of her quest is not an "object" at all, but a person—with desires and goals and feelings that can be hurt. And perhaps the experience makes her question the thinking behind her endeavor—that is, the idea that she could treat the search for love like a job hunt. (This might be especially interesting if the main character were our A-type personality mentioned above, who is forced to confront her entire approach to life lived according to plan.)

Or maybe instead of three possible love interests, she ends up with none at all. And her failure causes her to question the motivations behind her initial goals and to redefine "success" in different phases of her life. In either case, the issue of the story might lie along the lines of:

This is just one possibility for a story path that could be gleaned from this simple idiom: "a numbers game." Others could just as easily be constructed using a different main character, treasure, and even type of intent (regain or keep).

And finally, it should be noted that idioms and their variations often provide excellent possibilities for double or triple entendres and multiple meanings if the story world and/or its characters somehow relate to the un-nuanced meaning of the idiom. In this case, for example, depth of meaning might be drawn from setting the story in the world of people who work with numbers—such as statisticians, accountants, mathematicians, gamblers, or poker players... or couples who are trying to get pregnant by means of in-vitro fertilization.

What story idea comes to your mind from this idiom?