Song lyrics vary in the ease with which they can be used to generate stories. Some convey a pre-packaged tale; others contain mere kernels of stories, typically nestled inside an outer shell of human emotion. 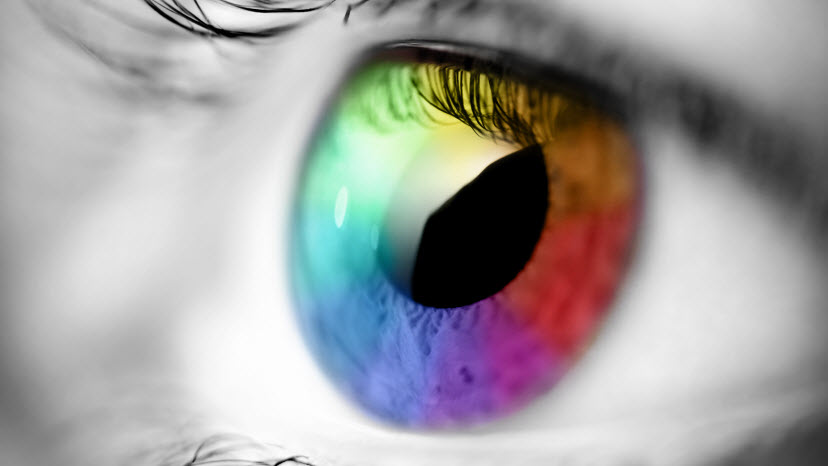 Extracting Stories from a Song about Awareness

Song lyrics vary in the ease with which they can be used to generate stories. Some convey a pre-packaged tale, complete with characters and a story arc—such as Harper Valley PTA (written by Tom T. Hall and sung by Jeannie C. Riley, 1968) or Big Bad John (written by Roy Acuff and Jimmy Dean, 1961). Others contain mere kernels of stories, typically nestled inside an outer shell of human emotion—like Girls Just Want to Have Fun (written by Robert Hazard and made famous by Cyndi Lauper, 1983) or If I Loved You from the Rodgers and Hammerstein musical Carousel (1945).

The trick in the latter case is to translate the emotion into an engaging story—and not merely to create a story in which a character expresses the emotion at some point but to build a story from the ground up that manifests the emotion in the form of a complete story with an issue and theme. Here, we look at how to do that with a song about the joy of attaining Buddha-like awareness.

"On a Clear Day You Can See Forever"

The song On a Clear Day You Can See Forever comes from the 1965 Broadway musical of the same name, with music by Burton Lane and book and lyrics by Alan Jay Lerner. And although the song has been made famous by Barbara Streisand, who sang it in the 1970 film version, it was originally sung by the character of a psychiatrist, Dr. Mark Bruckner, to express his amazement at the extra-sensory abilities of his patient, Daisy Gamble.

The lyrics speak of the joyful understanding that comes from inward-looking awareness.

A quick glance at the lyrics reveals that the clarity spoken of in the title does not refer to high-visibility atmospheric conditions but rather to the type of joyful understanding that comes from inward-looking awareness regarding one's "self" and its place in the universe. In fact, the ideas of looking outward to "see who you are," being astounded by the "glow of your being," and feeling as if one is "part of every mountain, sea, and shore" speak to a concept of "oneness" that lies at the core of most Eastern philosophies and religions.

But the song is not about those ideas on their own; it's about the liberating joy that comes from becoming aware of them and their implications for one's own human potential. So as a first pass at extracting a story from its lyrics, one could easily choose an issue related to awareness—for example: "attempting to gain heightened (or true) awareness."

So let's start there.

Translating the Issue into a Course of Action

Having found a workable issue for the story, it is a straightforward matter to translate it into a motivated course of action, create a thematic proposition, and find a main character to make the attempt that moves the story along (see Short Tour—Meta-adaptation).

In this case, for example, the story could involve a main character from a small town whose attitudes about life are constrained by her community and who goes in search of (attempts to gain) a greater truth that she glimpses one day by accident. Such a story would involve the inciting incident that sets her on the path of her quest, the psychological and social chains that might need to be broken to make the attempt, and the obstacles that she would face along the way to whatever goal she sets herself to accomplish. It would also, of course, involve an outcome and reaction that would fully convey the story theme—for example, she succeeds and we-the-audience are pleased that she does so, or she fails and we are disappointed.

But it is also possible to use the same issue to tell a story involving a regain or keep character.

The issue can be used regardless of the type of intent of the main character.

The regain character, for example, might have enjoyed a life of heightened awareness at one time and lost it by allowing himself to become seduced by the pleasures and worries of the world, in which case the story would lie in his attempt to regain the joy he once knew. And the keep character might attempt to resist the necessity to become aware of something upon which her life depended, in which case we-the-audience might want her to fail (in her resistance efforts) and would be pleased if she does so.

So here we have three quick sketches any one of which could be taken and fleshed out into a compelling story.

And all that's required to do so is a clear perspective and the right storytelling tools.