Have you ever thought of a phrase and said to yourself, "That would make a good title for a story"? Of course, you have. The trick is figuring out how to grow a story from its title alone.

And it's easier than you think. 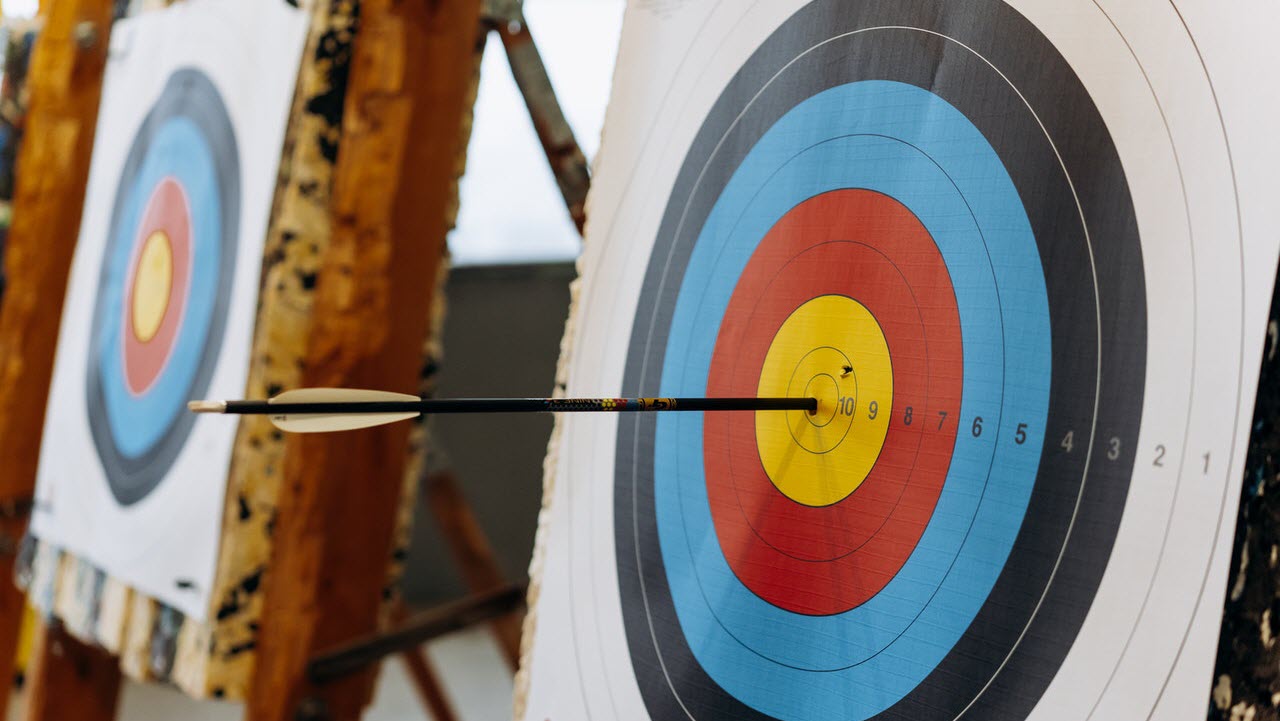 Growing a Story from Its Name

It's not uncommon for a writer to hear (or overhear) a phrase in daily life that catches her attention and sparks the thought: "That would make a great title for a story." The trick, of course, is to figure out how to turn that title into a fully developed story worthy of its name. That process can seem daunting at the outset, but with a simple, straightforward approach it can be managed to marvelous effect.

Here, we look at a few story possibilities obtained by applying the principles of the grok approach to a title having to do with perfection—that is:

The principles will allow us to not only examine the phrase for its possibilities, but to expand those possibilities into the beginnings of potential stories.

A Pair of Possible Directions

The idea of "perfection" has many different meanings and exists in many different realms, from the spiritual to the intellectual to the physical, but let's focus here on those that relate to achievements with a tangible outcome such as a trophy or publicly known record.

The Quest for Perfection

The first step in the process of creating a story from a title is to embody the subject in the form of a main character and his intent to achieve a story goal. For a story in which the subject matter is "perfection," the main character might best be involved in an activity for which a measure of perfection exists—for example, bowling or test taking (where perfect scores can be objectively achieved) or gymnastics (where they exist theoretically but are subject to human judgment).

The first step is to manifest the subject in the form a main character and his intent to achieve a story goal.

Regardless of the activity, however, the story can be well-begun by looking to the type of intent of the main character. And as the grok approach reveals, that type of intent points in one of three directions—gain, regain, or keep.

Take, for example, a gain character who intends to achieve the world's first perfect score in his chosen activity. In that case, his success or failure can be measured by the trophy or acknowledgment that he seeks, which serves as his external treasure. But his efforts to gain the state of publicly recognized perfection might be driven by an internal desire to gain a place in the annals of history, which in turn might be driven by an internal fear of being forgotten. And the implications of any trophy that he receives would go well beyond having something new to put on his bookshelf.

The writer can use any of the three types of intent to do the work.

But the writer could just as easily construct a regain or keep story from this scenario. For example, the main character might be someone who has lost the longstanding ability to achieve perfection (maybe a marksman waylaid by injury or addiction) and is attempting to regain it. Or he might be a keep character who senses himself losing the faculties that allow him to maintain perfection and who is willing to do anything (even sell his soul?) to keep those faculties—especially because younger rivals covet the perfection he has achieved and position of honor he occupies.

And, of course, as the grok approach emphasizes, it is not necessary for the main character to succeed for the story to work. As much or more thematic mileage can be gotten from a story in which he fails as from one in which he succeeds.

Regardless of which scenario the writer chooses, the story will contain a core ensemble of characters who serve as allies and opponents to the main character in his quest. The allies might include those who support him physically or spiritually and the opponents might include those who would like to see him fail—for example, the character whose record and social standing would fall if the main character achieves the perfection in his chosen field.

Nearness to perfection stands a potent double-entendre that opens the door to a host of main characters.

But it is certainly possible to construct an entirely separate story in which the ally or opponent is the main character and the person trying to achieve perfection is merely part of the core ensemble. For example, the main character could take the form of the personal coach who is attempting to gain, regain, or keep his own status and reputation. Or it could manifest as the parent who is afraid of losing the achiever to the bright lights of notoriety and who works secretly to undermine his efforts in order to keep the status quo.

In these cases, the term "close to perfect" might serve as a double-entendre referring to both the proximity of the achiever to his goal and the nearness of the main character to the achiever. And although it is tempting to think of them as simply different parts of a single story, they do, in fact, represent their own unique stories—primarily because of whom we-the-audience follow as the main character and our reaction to the outcome as pleased or disappointed.

What story ideas come to your mind from this title?