The Difference Between a Story and a Tale

Subtle differences exist between a "story" and a "tale." And although neither is inherently superior to the other, the differences do matter and can affect how the audience engages. 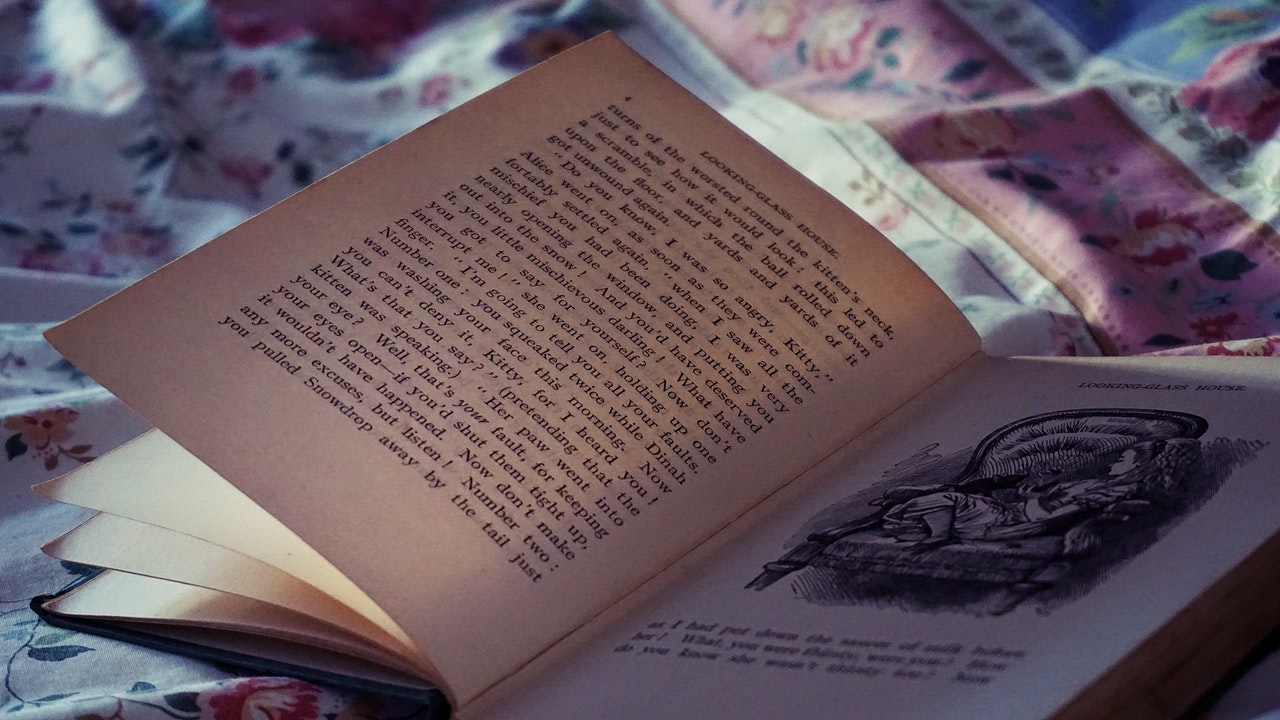 Measuring the Curve of the Story Arc

So, what is the primary difference between a "story" and a "tale"?

Simply put, a "story" involves a main character who pursues a specific, measurable goal that provides the audience with a means of gauging progress from the time the goal is made clear until the outcome of its pursuit is expressed clearly in terms of success or failure. A "tale," by contrast, involves a series of events that might or might not be related to an overarching goal.

The events might be interesting to the audience and might induce changes in the main character as they play out. And they might even stem from a consistent approach or mode of behavior on the part of the main character. But they do not, by themselves, combine to form a unified thematic cord that the audience can pick up and follow from the beginning—into the depths of the story and out the other side.

Simply put, a "story" involves a main character who pursues a specific, measurable goal. A "tale" involves a series of events that might or might not be related to an overarching goal.

By way of analogy, observing a "story" is like watching someone paddle a boat upstream against a strong river current in an attempt to reach a sought-after palace hidden in the depths of a jungle. Observing a "tale" is like watching someone float downstream with no specific goal, carried at the whim of the river currents and having to deal with the difficulties that might arise along the way—until she either reaches a gentle take-out spot or realizes that the river ends in a waterfall... at which point the paddle comes out. Each new difficulty might challenge that floating someone and leave her forever altered in its aftermath, but it is the river that determines the path of the boat, not the intent of its passenger.

The Merits of Each

This distinction between stories and tales does not speak to the relative merits of each. Neither is inherently superior to the other. But stories tend to engage their audiences earlier than tales do and to hold the attention of their audiences more robustly, in part because they provide the empathetic touch point of an observable goal (internal or external)—as well as the all-important "will she or won't she succeed" question that keeps the attention of the audience fixed on the page, stage, or screen to find out what will happen in the end.

Neither is inherently superior, but stories tend to engage their audiences earlier and more strongly than do tales.

It is perhaps for this reason that stories, rather than tales, tend to dominate the universe of commercially produced works—because they are better able to grab the attention of the audience early on and to hold it by virtue of its measurable goal rather than relying on the identification of the audience with the plight of the main character.

How to Honor and Make Use of the Differences

The storytelling concepts contained in Discovering the Soul of Your Story apply just as well to tales as they do to stories, and you can use them to help maximize the potential of either form.

For one thing, any significant challenges faced by the drifting boater will generate specific, if temporary, intents that will drive her actions and decisions for at least part of the journey. And like all intents, they are best understood in terms of gaining, regaining, or keeping a treasure. For another, tales often compress the intensity of their structural second and third acts into a brief and concentrated struggle near the end—when the waterfall comes into view. And the actions of the main character in this phase can be well-viewed through the lens of intents, treasures, goals, and outcomes.

It is also often possible to extract a proposition for a tale and to, therefore, express its theme in concrete terms. Doing so can be a challenge, because the themes of tales tend to manifest more diffusely than do those of stories. But by examining carefully the actions and approaches of the main character and core ensemble, it is usually possible to identify an issue that pervades the tale and to craft from that issue a proposition and thematic declaration.