In some sense, the plot of any story may be viewed as simply a delivery system for its theme. But why is theme so important, and how does its quality of expression affect how your audience feels about your story? 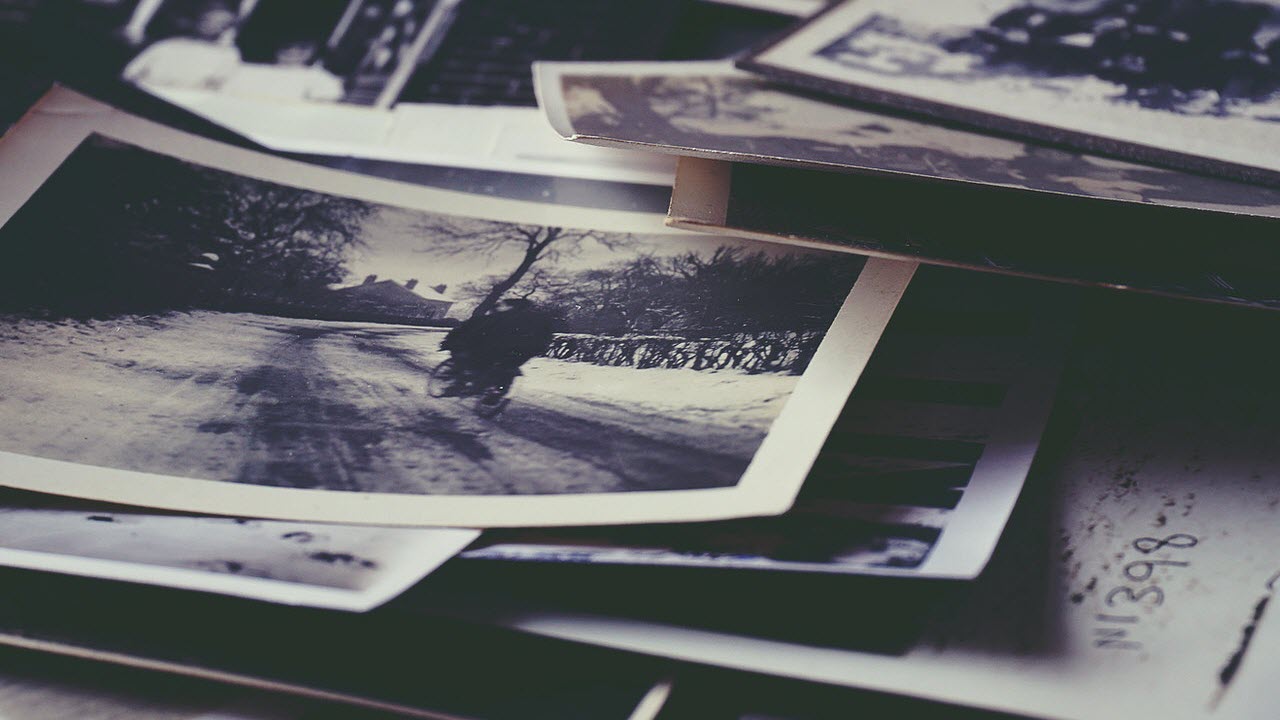 The Power in the Meaning of Your Story

In the summer of 2012, I had the privilege of teaching one of only two sessions offered during a pared-down version of the Northwestern University Summer Writers' Conference, which was undergoing a transition of format and location after several years of operations at the Northwestern University campus in Evanston, Illinois. My topic, of course, was Discovering the Soul of Your Story, the principles of which I had taught in prior years at the conference.

After introducing the subject matter and outline of the presentation, I asked the 23 participants—whose storytelling interests spanned a broad spectrum of genres, forms, and styles—to identify their favorite film and why they considered it their favorite. Then I polled each participant and asked him or her to share both the name of the film and the attribute(s) that rendered it worthy of the "favorite" badge. As the responses came forth, I wrote the film titles on the board and tagged each one with a "P" or "T" but did not reveal the meaning of the tags.

When the sharing was over, I stepped back and looked at the board. Of the 23 films identified, 22 had been tagged with a "T" and only one with a "P." Then I revealed the meanings of the tags—that "P" stood for "plot," and "T" stood for "theme." And nearly all of the participants had unwittingly chosen their "favorite" film based on its theme, not its plot.

Of the 23 answers I got, 22 unwittingly revealed that their favorite film occupied that position because of its theme.

None of the participants had stated outright that they were attracted to a film because of its theme, and to some the idea came as a surprise. But their answers told the secret stories of their preferences. None, for example, had selected his or her favorite because it "flowed well" or was "engaging" or "romantic." Instead, all but one of their reasons took a form along the lines of, "I like it because justice wins out," or "I find it inspiring because it shows a young girl battling against oppression." In other words, the participants liked what their films had to say about life and human experience. (And the lone participant whose film had been tagged with a "P" later revealed that what he really liked about the film (The Bridge on the River Kwai) was what it said about people and how they act—that is, its theme.)

Theme is what makes a story memorable and transcendent.

The sample size in this impromptu survey was small and confined to those who have an active interest in storytelling; consequently, its results may not reflect exactly the sentiments of story-receiving public in the large. But it is likely that bigger surveys would reveal the same overarching trend regarding the importance of theme. Why? Because theme is what makes a story memorable and transcendent. And it does so by slipping past the rational receptors of the mind and burrowing into the heart—that holy inner sanctum where each of us stores his or her most precious personal relics of experience and wisdom.

Plot as a Delivery System for Theme

In some sense, in fact, the plot of any story may be viewed as simply a delivery system for its theme. Which is not to say that the plot can be constructed haphazardly or without thought to its execution, only that without a theme to give it purpose, any plot, no matter how clever, is nothing more than a forgettable curiosity—something that grabs the attention of the audience for a brief time but is not worthy of being treasured. By the same token, of course, the elements of plot must be handled well to create a significant story, in part because obvious flaws in construction can break the audience's suspension of disbelief.

Without theme, even the most clever plot is nothing more than a forgettable curiosity.

By analogy, you can build the most beautiful house in the world, but if there are no means for entry or exit, or if it is in constant danger of falling down, the house is useless. But without human purpose, such as the protection and nurturing of a family, the building is nothing more than a shelter from the rain and sun—a pretty and forgettable edifice.

It is for these reasons that the principles and practices presented in Discovering the Soul of Your Story concern not only plot (via the grok approach) but theme (via thematic imprinting), as well—and integrate the two in the form of meta-adaptation, to foster the creation of stories that are whole on every level.

It is all to help the storyteller find and develop the soul of her story and elevate it to the level of "memorable classic."